THIS IS A FUNDRAISER FOR THE PEDIATRIC GIVING MISSION

(Please, do not take a discount on your donation)

This St. Benedict one decade rosary is perfectly sized to carry in your pocket or purse. Comes with carved wood beads and a metal St. Benedict Medal centerpiece and crucifix.

Extra Special because the Saint Benedict Medal is a Christian sacramental medal containing symbols and text related to the life of Saint Benedict of Nursia.

The medal is one of the oldest and most honored medals used by Christians and due to its power against evil is also known as the "devil-chasing medal".

As early as the 11th century, it may have initially had the form of Saint Benedict's cross, and was used by Pope Leo IX.

In widespread use after its formal approval by Pope Benedict XIV in the 18th century, the medal is used to ward off spiritual and physical dangers, especially those related to evil, poison, and temptation. 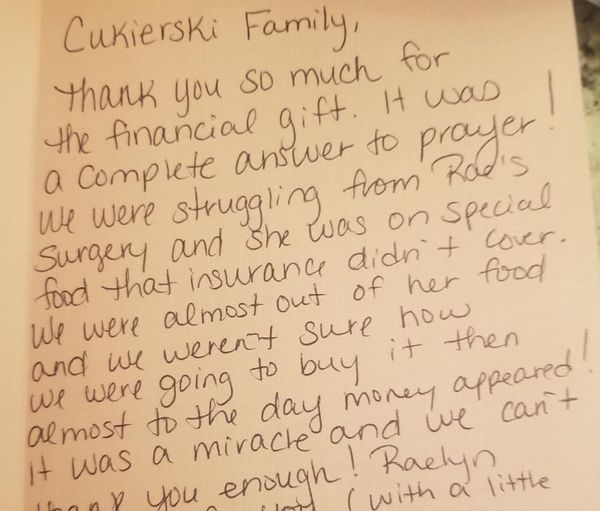 We do what we say we do!
.
God bless you for considering this Fundraiser


The needs of the Pediatric Giving Mission are increasing by the day... the requests keep pouring in and we are down to just a handful of helpers.

Yes, we use funds from orders to provide for this, but I have been running such crazy specials that sometimes there is little to nothing left over.

As you know, we provide gas and grocery gift cards for those dealing with a gravely or terminally ill child..we have paid for surgeries, special formulas and diets, mortgages and rent (we have even had families stay with us), provided transportation, etc. 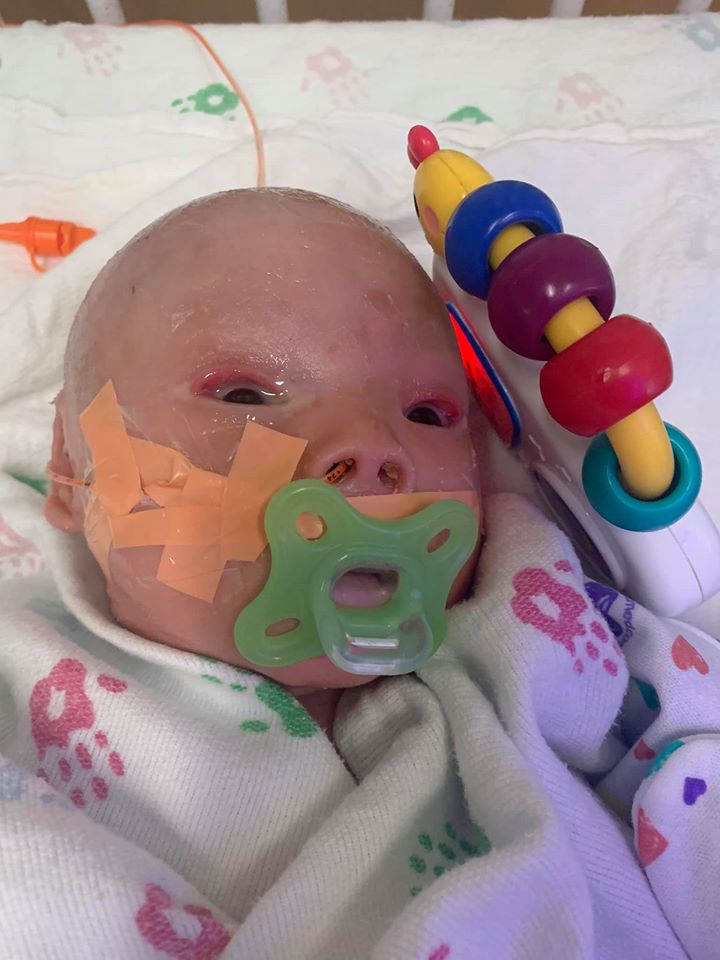 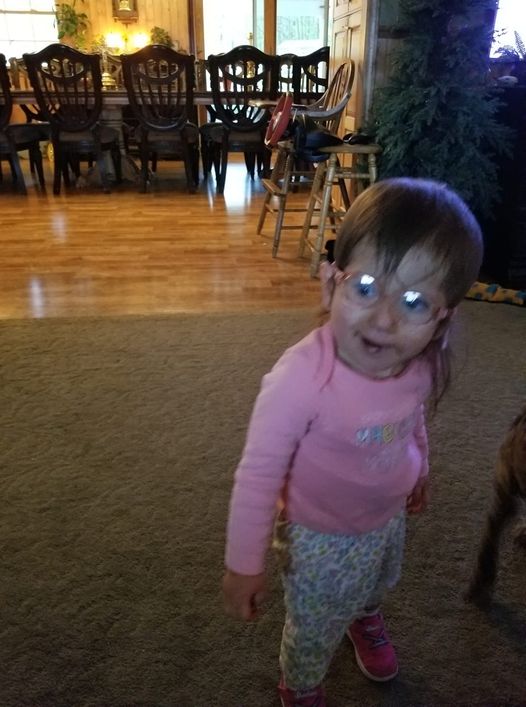 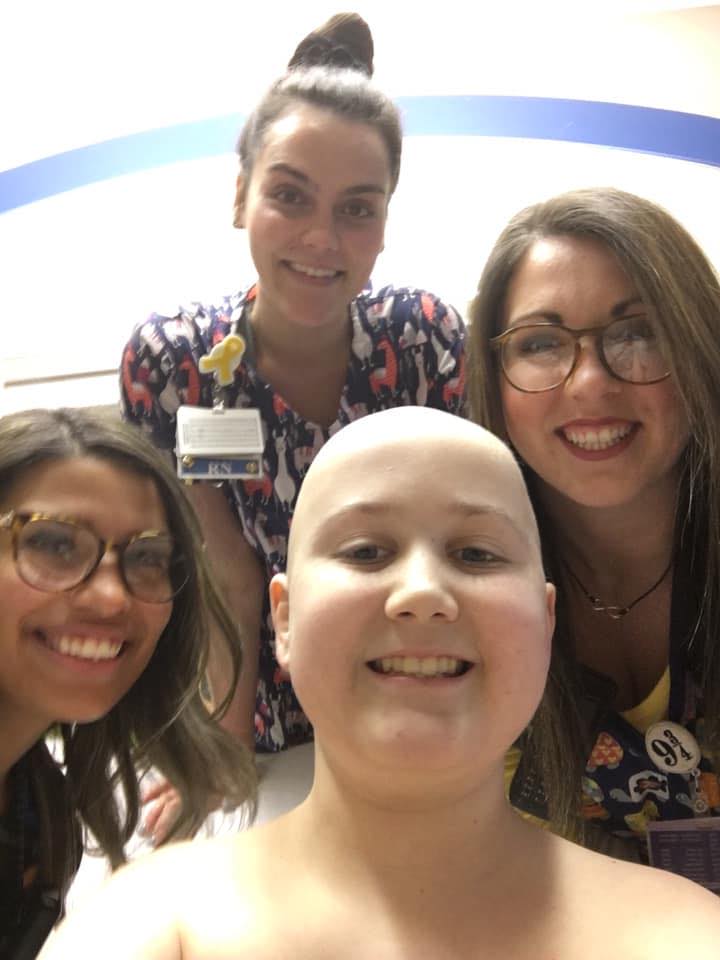 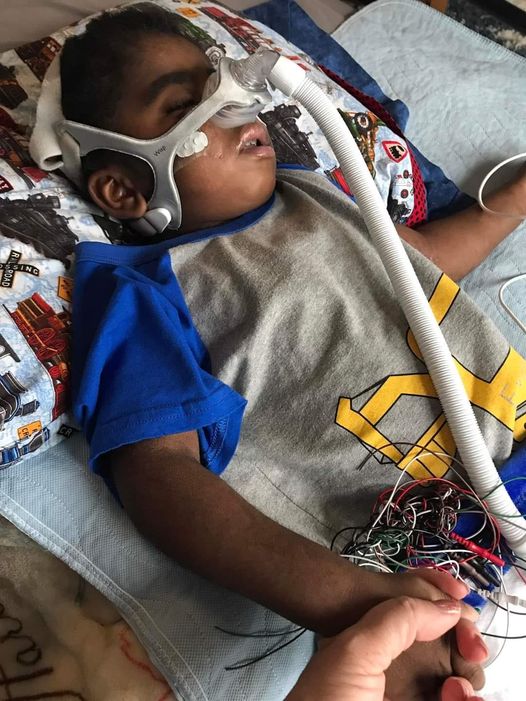 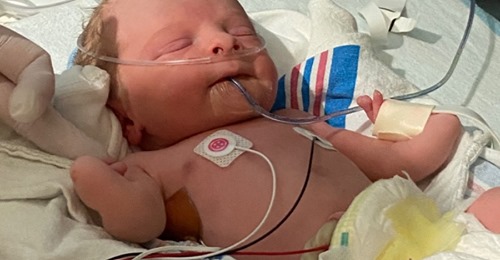 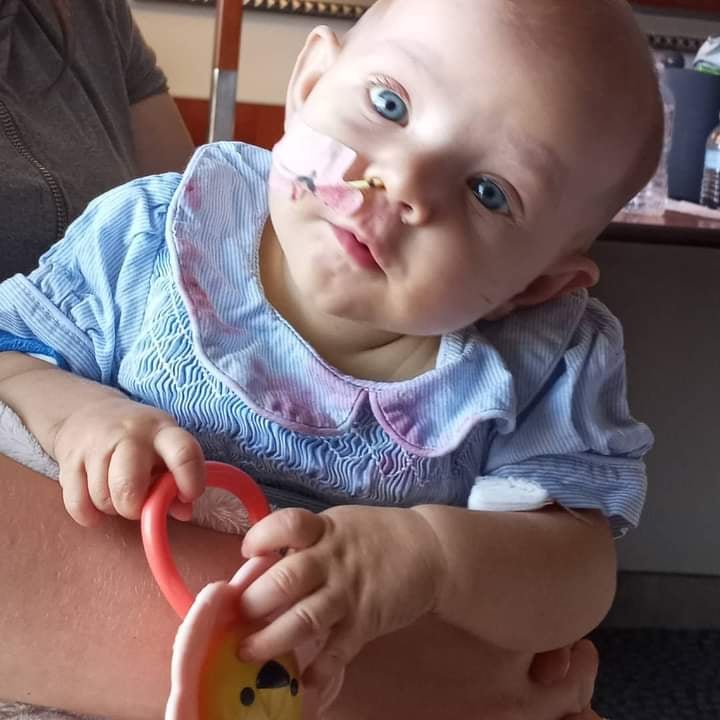 Here is a post, from a recipient of what we do,. 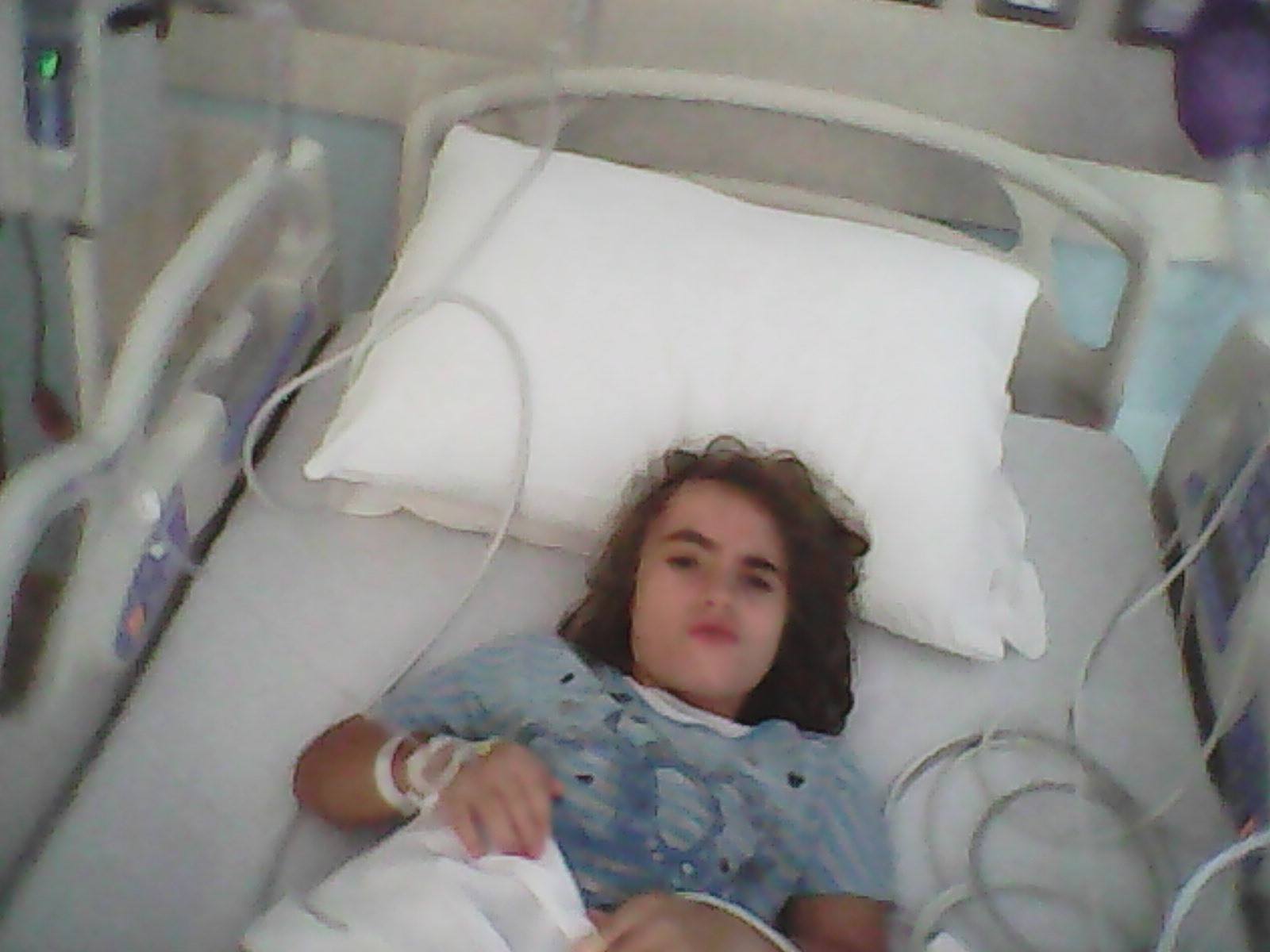 L**** and I were one of the precipitants of This mission. She is right. My parking was 9 per day for 3 months. Then on top of that food cost me approximately 15 per day. That was cheap - I got vouchers for $5.00 per meal. So somedays I did not eat or made meals last for more then one meal. Had to. Parking was $810. Food was $1,300. Then you have normal household bills and I have 3 animals I had to pay to have people come and take care of them. At first I had my dog in the Kennel for 1/2 the time. That was about 500. It is VERY expensive to have a sick child. That was Just ONE hospital stay. We have had numerous ones. Some only a few days, some a week or two. Without their help we would of gone fully under!

From providing necessary funds to actually having families stay with us...we DO what we say we do!